This movie is a must see for no other reason other than its unlike anything that has ever been done before. This is another Marvel Super Hero movie, but this one is witty, funny and unusual. The writing was very different and just about every line from the main character “Deadpool” played by Ryan Reynolds was another attempt at witty banter or humor and for the most part it worked, with only a few rare exceptions. People in the audience were laughing at many of the scenes and comments throughout this movie which is my acid test for judging whether a movie is funny or not and this one was. Some of the action scenes were very violent and had a good deal of gore, but nothing that most of us have seen many times before but even in the action scenes there were many lines of witty comments during the fight scenes. Ryan Reynolds is the perfect choice for this part as he has been in quite a few comedy and action movies over the years and the last time he was this funny was in Van Wilder in 2002.

This movie worked on many levels and I do recommend it. 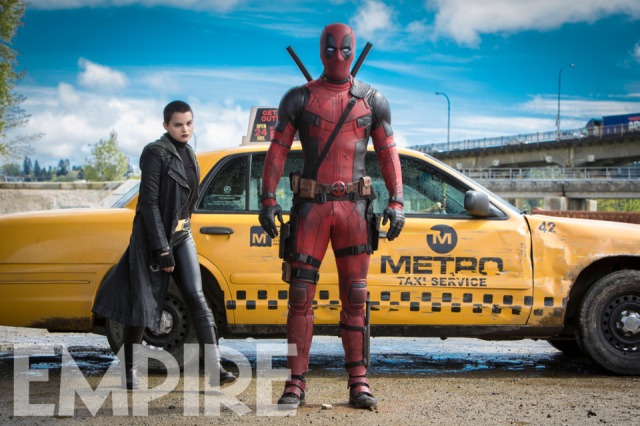