The first Big Fat Greek Wedding came out in 2002, and when it was released it was funny and unusual and provided some insight into Greek culture. During the last 14 years there has always been talk of a sequel to this movie and now its finally been released. With this much time to think of ideas and write a script you would think that the sequel to the original would consist of a better story, ideas and perhaps something that was close to as funny as the first movie. After sitting through these latest 2 hours of my movie going career, this version seemed like it was better as a TV soap opera rather than a widely released movie. I for one was surprised at both the number of people in the audience and the fact that nobody laughed even once during this entire movie. 14 years of time to think of some good idea and there is no good script here and nothing really funny or memorable. Some bean counter at a production company in Hollywood calculated what it would cost to put this movie out at the lowest possible cost against the guaranteed audience based on the first movie and as a result we have 2 hours of boredom and overall a pretty bad experience.

Miss this movie unless you are a huge fan of the first one and if you are, you will still be rather disappointed. 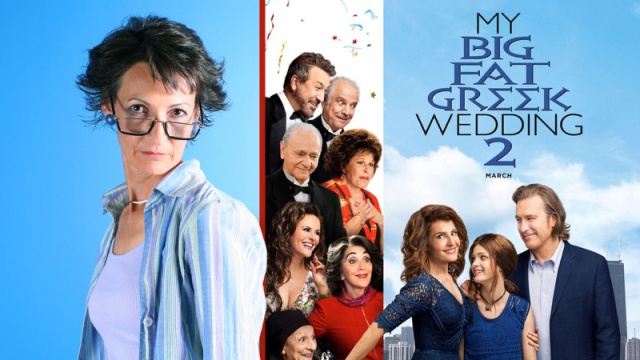