Star Trek Beyond along with the 2 other movies with this cast has spectacular computer-generated special effects. The special effects in these movies are equal to if not more important than the story or the entire script. The latest Star Trek Beyond is no exception and the special effects are great, perhaps even better than in the other two movies. The end of this movie has a pretty idiotic idea for killing these flying space bee’s which involves of all things – playing rock music to confuse the swarm, which I thought was way over the top. I have no problems with great imagination and new ideas especially in science fiction movies but when an idea or ending to a movie defies all logic and is just done for some Hollywood reasons, then this can be annoying pretty quickly. Aside from this one small flaw at the end, I thought this movie was entertaining and very well done. One thing different about this movie is that the cast spends most of the time separated on a planet rather than in space, but I thought this took nothing away from the movie.

Star Trek Beyond is very well done and a must see for anyone who likes science fiction or action movies. 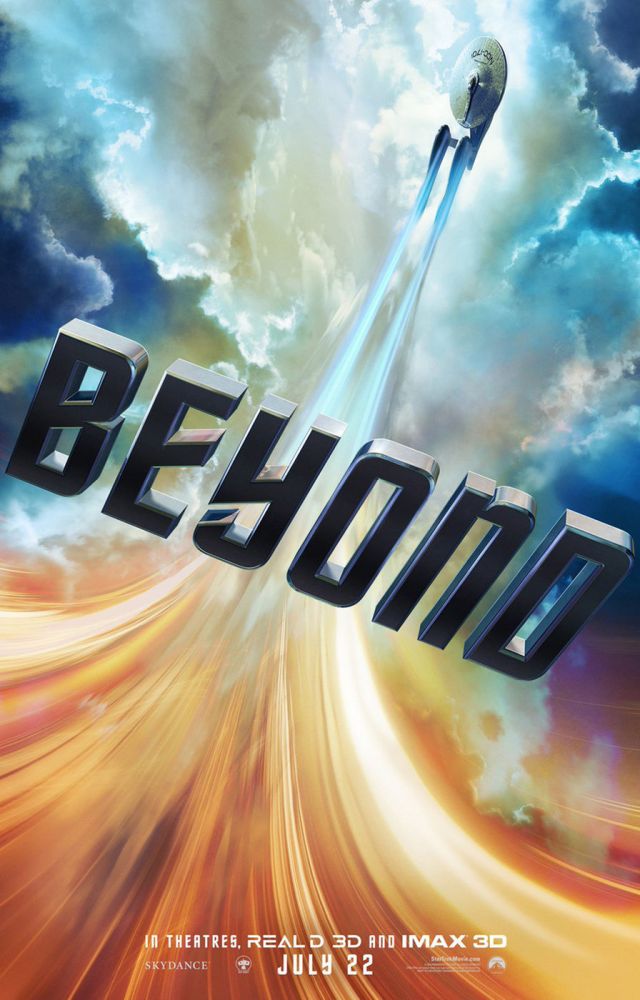